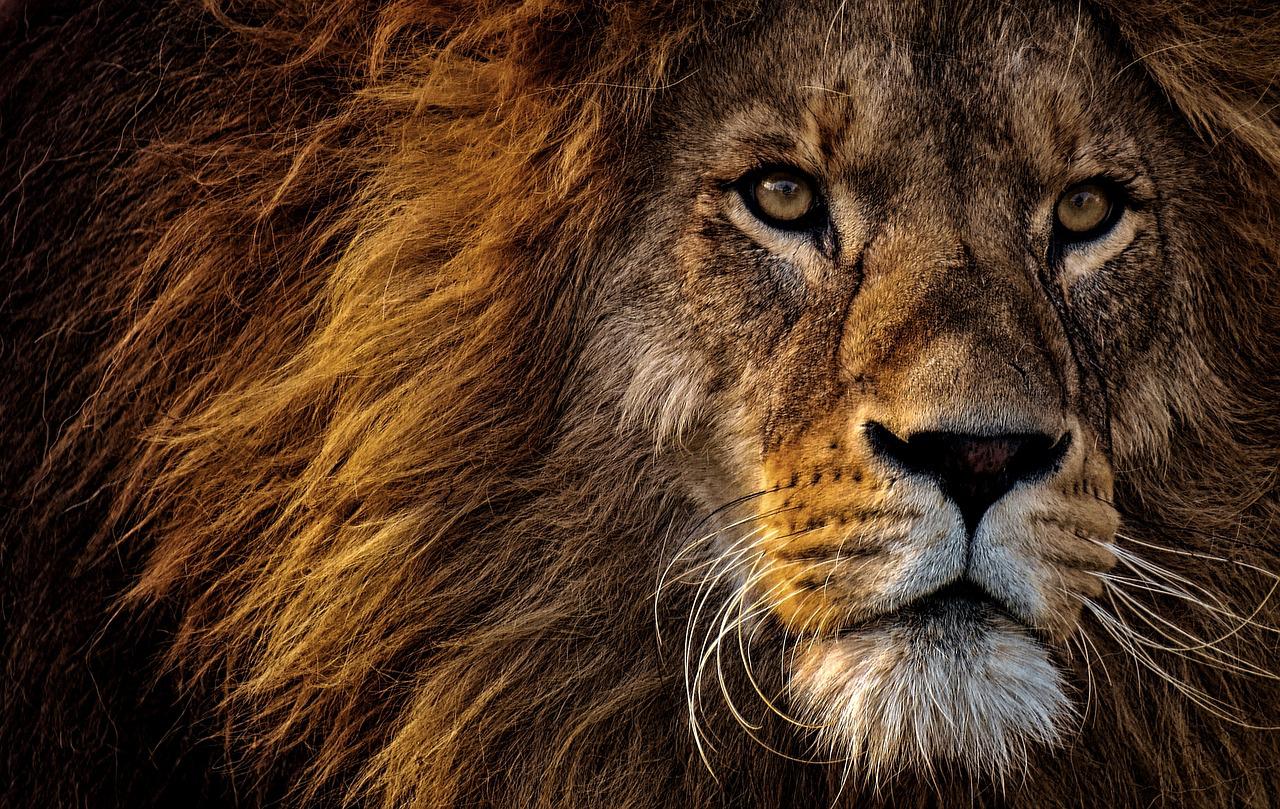 Singh is a title, middle name, or surname that means “lion” in various South Asian and Southeast Asian communities. Traditionally used by the Hindu Kshatriya community, it eventually became a common surname adopted by different communities including Rajputs and Sikhs. It was later mandated in the late 17th century by Guru Gobind Singh (born Gobind Rai) for all male Sikhs as well, in part as a rejection of caste-based prejudice. It has also been adopted by several castes and communities. As a surname or a middle name, it is now found throughout the world across communities and religious groups, becoming more of a title than a surname. Source